The Four Styles of Parenting 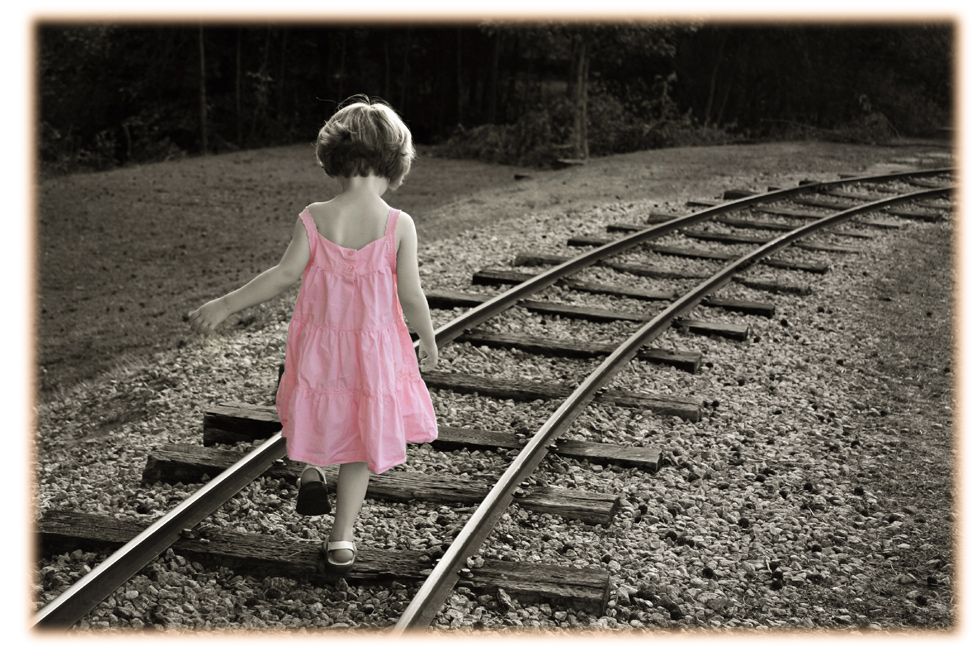 The effects are the same as the Dismissing Parent, children learn that their feelings are wrong, inappropriate or invalid. They may learn that there is something inherently wrong with them because of the way they feel. A child cannot understand why the emotions that he is feeling are not recognized by the parent as valid. A child may have difficulty regulating her own emotions and the emotional connection with the parent is lost in favor of behavior control. Children may also be confused by the mixed messages of punishment and/or praise.

A Self-Test: What Style of Parent Are You?
The Heart of Parenting: Raising an Emotionally Intelligent Child